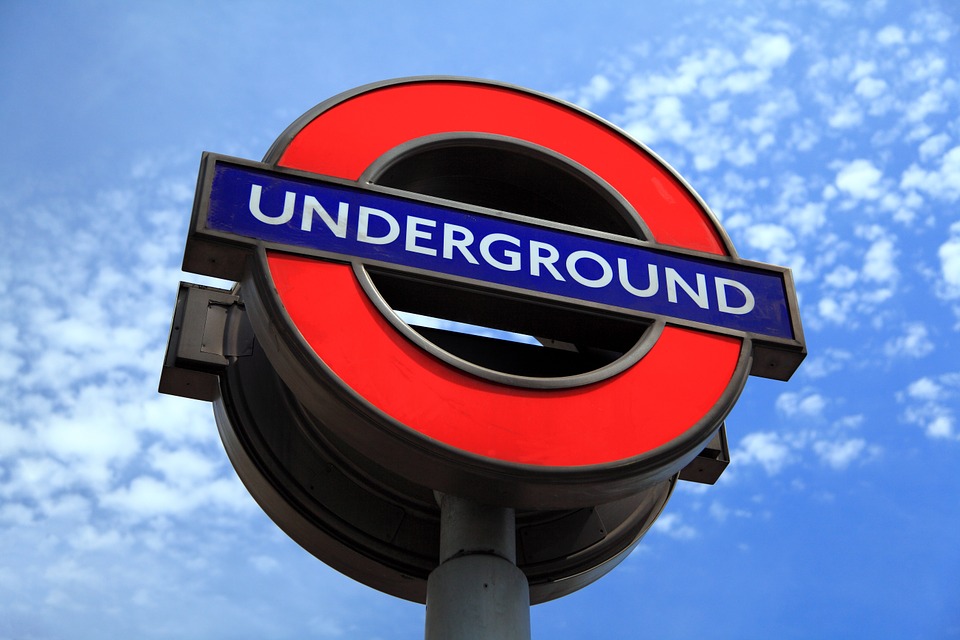 The latest research by lettings and estate agent, Benham and Reeves, has revealed that house prices surrounding London’s tube stations have fallen by an average of -2% since the start of the pandemic, as the work from home trend causes them to lose importance with London homebuyers.

Benham and Reeves analysed house price data across all London postcodes home to an underground station and how they have changed between December 2019 and now.

The research shows that currently, properties within close proximity to a tube stop average £642,674, a -2% drop on the previous average of £655,017 seen prior to the pandemic.

However, this decline in prices is higher when dissecting the London Underground by line, with the Waterloo and City line seeing house prices surrounding both of its stations fall by an average of -11%.

The average property price surround stations on the Circle line has fallen -7% since the start of the pandemic, while the Northern, District and Hammersmith and City lines have all seen a decline of -4%.

The average house price has also fallen along the Jubilee (-2%), Bakerloo (-1%) and Piccadilly (-1%) lines, while house prices have remained largely static across the Met and Central lines, as well as the DLR.

Just the Victoria line has seen houses prices climb since the start of the pandemic, up by 2% on average along the route.

This decline has been largely driven by the growing trend of working from home, a trend that looks set to continue and could well intensify tube station property prices drops.

Separate research from Benham and Reeves found that 38% of London homebuyers no longer find living near a tube stop important as they now work from most of the time, while 30% still find it important, but not as important as it was prior to the pandemic.

What’s more, 57% wouldn’t pay more for a property because it was located near a tube station and the majority that would (62%), would only pay up to £5,000 more.

“What a difference a year makes and who could have predicted that we would still be largely working from home almost a year on from the first lockdown.

Although the London market has largely held its own despite continued pandemic uncertainty, the ongoing advice to work from home has had a clear impact on the price paid for homes within close proximity of a London Underground station.

Prior to the pandemic, a tube adjacent property really was the golden ticket for many London homebuyers and, as a result, they commanded a pretty premium compared to those less conveniently located.

However, the importance of a quick commute has fallen, bringing property values surrounding tube stations with it. With 2021 also starting with a string of lockdown restrictions in place, the likelihood is that tube house prices will continue to cool, until such point that normality returns and we can once again return to the workplace.

Of course, once this happens, a sharp recovery in property values will no doubt follow and so the current landscape presents the potential of a very good investment for those in a position to buy now.”

You’ve got to be squidding! M&S launches the ULTIMATE summer seafood for the freezer, from Salt & Pepper Squid to EXCLUSIVE Orkney Hand Dived Scallops…