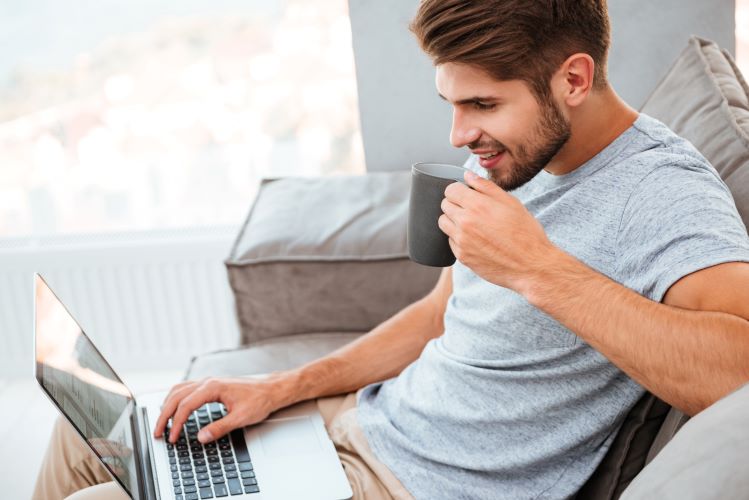 Almost two thirds (64%) of businesses struggling as a result of Covid-19 don’t expect to be financially viable again until December or later, new research reveals.

The survey of 500 UK business decision makers found that business turnover has dropped even further since the UK first went into lockdown, with almost two thirds (63%) of organisations experiencing a lower than expected turnover last month, by an average of 50%.

The Covid-19 UK Business Barometer, conducted by Sapio Research and B2B agency Skout, asked firms’ CEOs and senior management about their experiences and business outlook around the ongoing pandemic. The third wave of the research was carried out between the 7th and 13th May.

Just 21% of businesses that were experiencing or expecting a reduced turnover this year thought their organisation would be operating at pre-pandemic levels again by September this year, with the majority claiming they don’t expect this to be the case until 2021 or beyond.

Given these long-term viability issues, businesses want more government support. 45% of decision makers said they are already using financial support from the government, while a further 26% plan to. Without furlough, a third of respondents claimed they would have failed within a month of lockdown.

However, despite the extension of the furlough scheme to the end of October, research suggests the government needs to go further, with confidence in the government decreasing as lockdown goes on. When asked how confident they felt in the government for the future (in three months’ time) almost a quarter of respondents (24%) said ‘not at all confident’, compared to just 18% who answered this way in the first wave, which was carried out between 9th and 14th of April.

Andy Hogg, director of Sevenoaks pub and restaurant, The Bricklayers Arms, commented, “As the owner of a pub with 33 staff, there’s no way we would have been able to pay them without the furlough scheme, which was one of the key sources of stress for me at the beginning of lockdown.”

Adam Burtt-Jones, co-founder at workplace design consultancy, Burtt-Jones & Brewer, said, “We experienced a drop in workload by around 60-70% initially when we went into lockdown, but the furlough scheme gave us significantly greater financial security. Where clients paused projects, it enabled us to essentially pause our staff.”

The research also indicated that businesses expect Brexit to hinder the recovery of the UK economy compared to other nations, with 63% claiming that it would have a negative impact. While half of those with international clients said they expect international markets to recover by March 2021, just 41% expect the same for the UK.

Vincent Efferoth, managing director at alcoholic tea producer, NOVELTEA, commented, “As we focus primarily on the UK, German and Chinese markets, we moved into crisis mode on 1st of March. Now we’ve started to think about longer-term mitigations as well as embracing ‘the new normal’ and looking for growth opportunities.”

Adam Burtt-Jones of Burtt-Jones and Brewer said, “I think there’s going to be a fundamental shift in the workplace and interiors space, and there’s a possibility that we’ll never return to what we had before. In a personal way, it’s encouraging to think of people using workspace in a different way.

“Moving forward, we’re going to need to be more multi-skilled and versatile. However, we do realise that there’s opportunity as well as challenge. If we navigate this carefully and cleverly, we’ll be in a good place. I’d almost be disappointed if we went exactly back to the way we were before!”

A full set of findings can be found here.

Half of workers expect their employer to make Covid vaccine mandatory